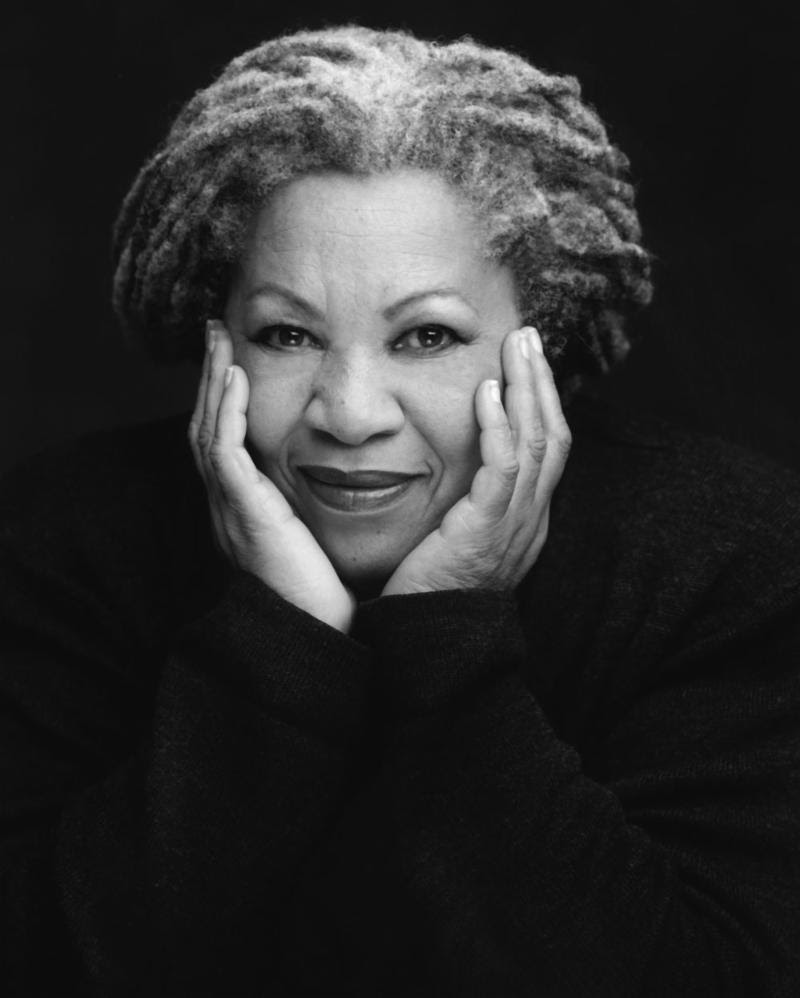 As a Caribbean woman, I would have never expected to learn so much from Black history in America, through a simple documentary film. Though we [African descendants]  stem from the same roots, when we landed in different parts of the new land, no one could have predicted that our paths would have been different…yet so similar. Learning about Toni Morrison,  Author, Educator and NOBEL PRIZE WINNER, her influence could not be any more prominent in our history, Black history, America’s history.

Through this well filmed documentary we learn about an icon in the literary arts. Her book “Beloved” caught the eye of legendary Oprah who decided to relentlessly look for her in order to pitch her a movie idea. The book alone became an international phenomenon, translated in so many foreign languages, Mrs. Morrison was able to touch the heart of millions while shining the light on the a marginalized culture that basically built a whole country.

The film is definitely worth watching. We truly feel privileged to have witnessed such an historical moment, the making of an icon. We hope she will remain part of the education of our youth, black or otherwise, as her work surely deserves to remain in the history books until the end of time.

TONI MORRISON: THE PIECES I AM
will be releasing in select theaters Wednesday, July 3, 2019
PLAY DATE THEATERS:
MIAMI