“Holiday Hideaway” is an independent production set for the holiday season 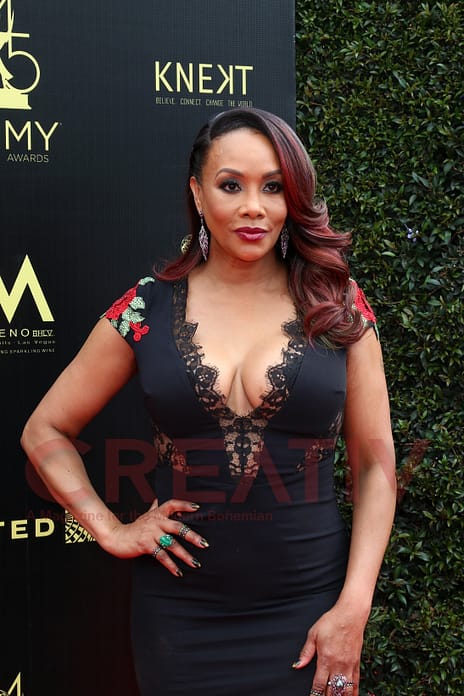 Freezeframe Entertainment has announced the full cast for their feature film, “Holiday Hideaway,” that has begun shooting in Palm Desert and will continue to shoot in Los Angeles during August.  Producers include Lamese Williams (“The Suspect” “Moola”, “Blackout”),  with Maieka Saint-Albin (HBO’s “Between the World and Me”) and Sharon Brathwaite (Lifetime’s “Seasons of Love”), who also wrote the screenplay. Cole Patterson, making her directorial debut, will helm the film.

“Holiday Hideaway” has the effervescent Vivica A. Fox joining Camille Winbush (Ghost Dog: The Way of the Samurai, FOX’s “The Bernie Mac Show” and ABC Family’s “The Secret Life of the American Teenager”) as Carly Stewart.  Carly is the queen of holiday celebrations, but due to her mistletoe misstep with Brandon, it sends her running to a Holiday Hideaway that teaches her the importance of family, forgiveness, and fighting for love.

“In looking for the perfect actress to play our lead Carly,  I wanted a fresh face that girls of color could realistically relate to.  I worked with Camille when I worked for The Bernie Mac Show.  We reached out and she didn’t hesitate to join the film and bring Carly to life.  Ella and Dan were my only choices for the married resort owners, they are veterans and personified the characters.” stated producer Lamese Williams.

“When I produced Vivica’s biography for TV-One I got to learn first-hand her talent, work ethic and international star-power. She is the hardest working woman in show business, and we are honored to have her be a part of our film.” stated producer Sharon Brathwaite