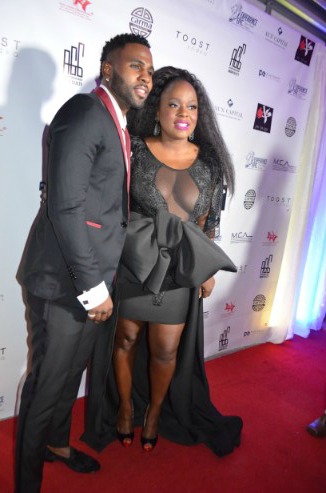 Miami, FL, (June 3, 2018) – This weekend in the city of Miami, GRAMMY nominated singer and songwriter and founder of the Carma Foundation, Melky Jean, held her 11th Annual Geminis Give Back Event. Typically held in NYC, this year, Jean chose to combine this highly anticipated event with the enchantment of Miami at the Magic City Factory. The Carma Foundation is a non-profit organization whose mission is to measurably improve the health of poor and vulnerable women and children in Africa, the Caribbean and Inner Cities of the United States through Action Dialogue and Change. 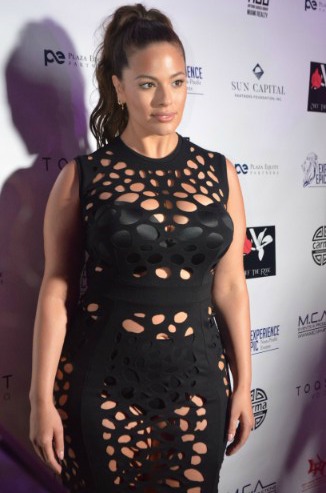 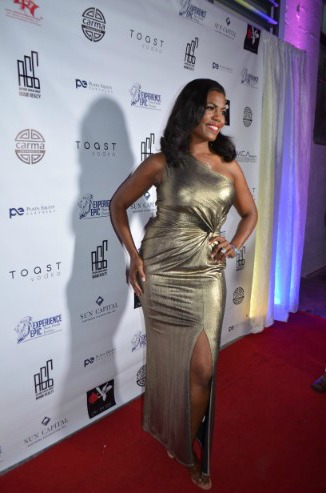 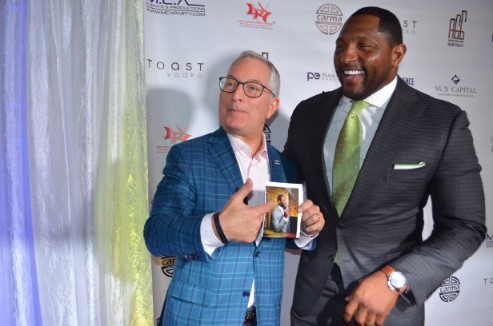 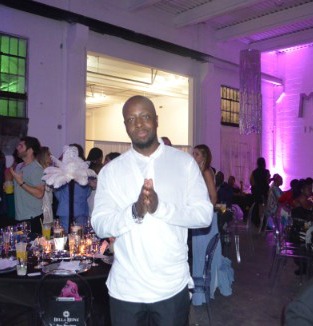 Of course, the night would be remised on account of having a room full of talented artists if no one performed, so GRAMMY Award Winner Wyclef Jean, hit the stage with his acoustic guitar and strummed the crowd into a music vibe as his little sister, GRAMMY Nominated in her own right Melky Jean, took to the mic and seduced the crowd into lyrical submission with her sultry tones. Jason Derulo, refused to be just an onlooker at the magic being created before his very eyes and joined the duo on stage in musical excellence. It was truly a night to remember. 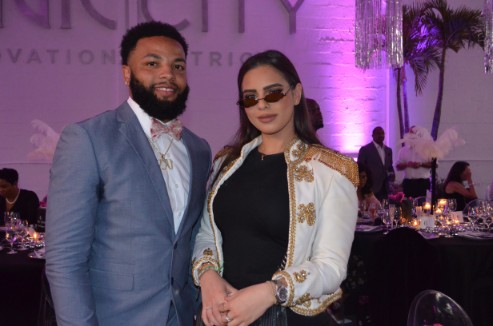 Written by Karine Melissa  of iamKarineMelissa.com