We all know the story of Brian Banks, who made headlines back in 2002 for being wrongfully accused of a crime he didn’t commit. 17 years later, his name is making headlines again, look out for his biopic called Brian Banks, is set to hit theaters on August 9th, 2019. Starring Aldis Hodge, depicting the inspirational true story of how Brian Banks is railroaded through a broken justice system and sentenced to a decade of prison and probation. Years later, with the support of Justin Brooks (Greg Kinnear) and the California Innocence Project, Banks fights to reclaim his life and fulfill his dreams of playing in the NFL.

Me, shaking hands with the younger me (@aldis_hodge ) in juvenile hall… all the memories and emotions resurfaced shooting these scenes. I walked back into jail to take part in this… #brianbanksmovie #truthmatters @brianbanksmovie

His story is beyond a shadow of a doubt the true testament of what a relentless spirit looks like. Though we know how the story ends,  we see how the justice system can be broken at times when evidence is omitted in a legal case. It costs him  11 years of his life however if it wasn’t for his consistency and relentlessness of seeking justice, he would have ended up being labeled “accused” for the rest of his life. Let’s not forget that because of Wanetta Gibson’s false claims he was facing 41 years in prison, he instead was suggested by his lawyer to take a plea deal that would reduce his sentence to 5 years behind bars and 5 years probation.

“He’s a role model for everyone, because he never gave up. This ordeal changed his life, but he knew he had to continue living it somehow.” states producer Shivani Rawat

However, there is so much I could say about the woman who made those false claims, shining the light on how her hurt escalated into malicious revenge and greed, or how all this could have been avoided only if he had talked to her and not neglected her, leaving her feeling rejected and abandoned in that small window of time. Unfortunately human beings who fuel their emotions with damaging actions, tend to be part of a never ending chain of broken souls who breed other broken souls who could care less about the consequences that their decisive actions could have on the life of others.

But alas the story is not about Wanetta, it’s about Brian. Today Brian is a former linebacker for the Atlanta Falcons, in 2014 he accepted a job with the front office of the NFL and also recently published a book titled What Set Me Free.  As a free man he turned the biggest obstacle of his life into victory. He is now an advocate for the Innocence Project and continues to lend his voice in finding justice for the wrongfully accused. Banks supports CIP in its efforts on behalf of the wrongly-convicted, including participating in CIP’s 2013 Innocence March. He often wears a shirt with the lettering “XONR8” (“exonerate”). 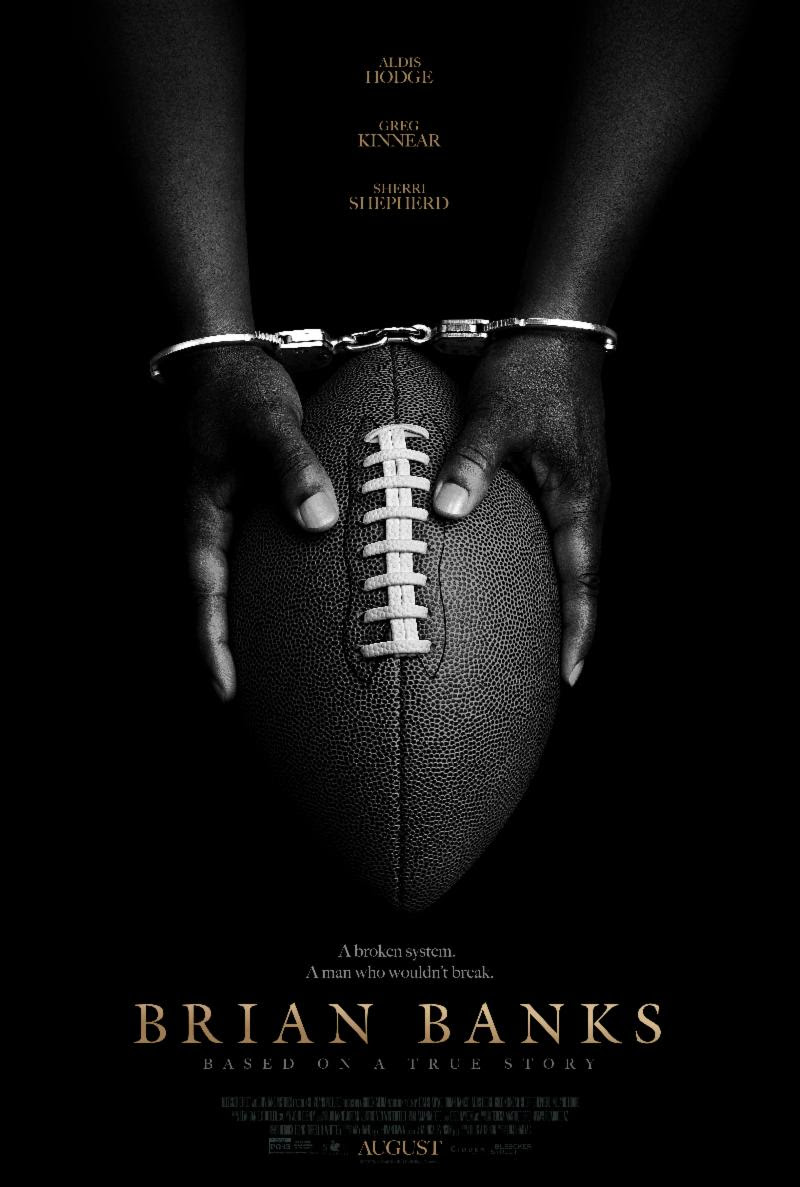